The purpose of the construction is to ensure the production of the necessary amount of steam by the construction of a new granulating boiler K6 with a thermal output of 208 MW, including the related technological equipment and infrastructure in the DZ Energetika.
The project documentation deals with the installation of a new granulating boiler at the Teplárne USSK on the site of the original K6 boiler with the same designation K6, but the new K6 boiler will have a higher nominal output of 208 MW compared to the existing boiler.

The implementation of a new K6 boiler (for coal with coke oven gas or natural gas co-firing) will allow gradually cease the operation of the existing K4 and K5 boilers, whose technology is based on coal combustion, but these do not meet the required emission limits.
The construction of a new K6 boiler, following the currently implemented K7 boiler, will end with the greening of steam production in the coal-fired boilers of U.S. Steel Košice, s.r.o., while maintaining the production of the same amount of coal vapour as it has been so far.

After reconstruction of the K6 boiler, putting K7 boiler into operation and shutting down K4 and K5 boilers will result in an overall reduction in the production of pollutants in the boiler room compared to the current state and thus to meet the required emission limits valid from 2016. 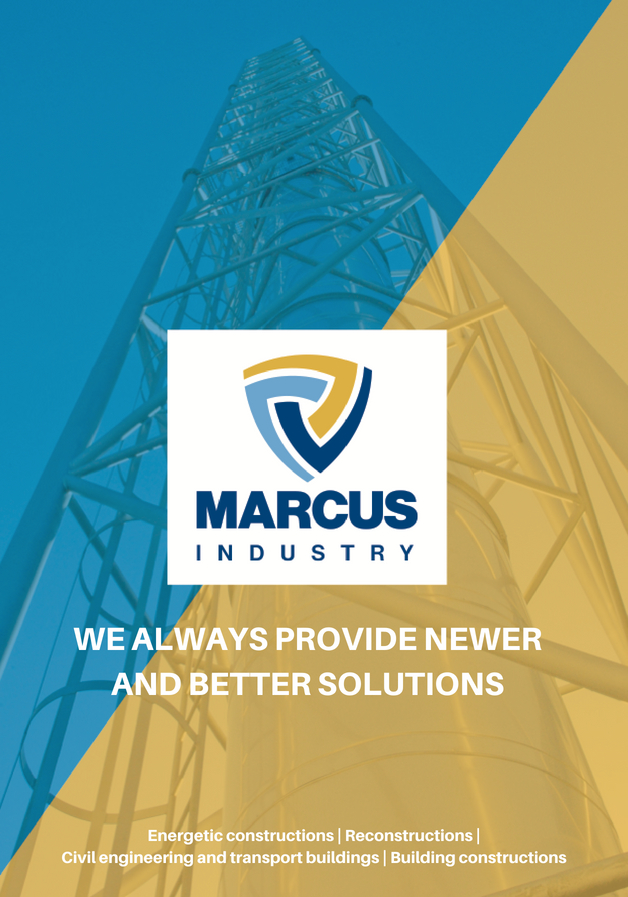 Please fill in the contact form and we will provide you with in depth details. 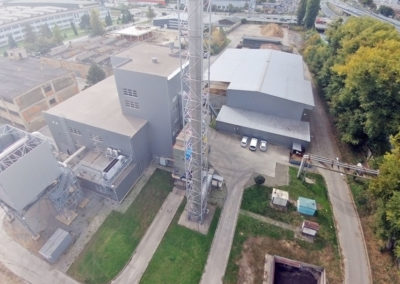 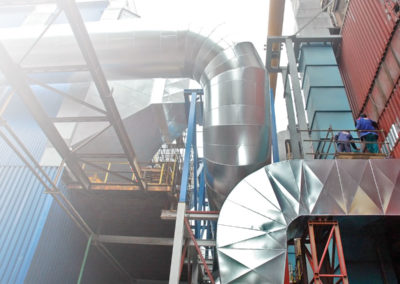 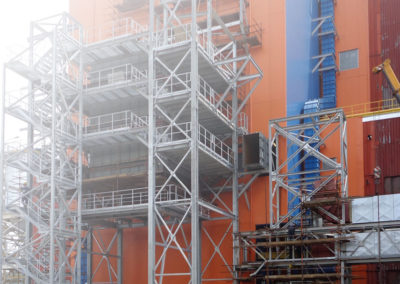 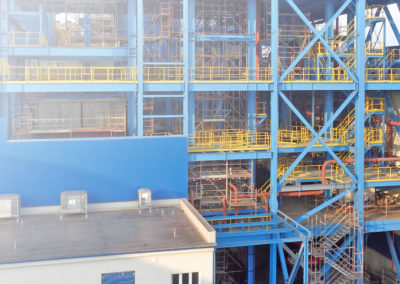 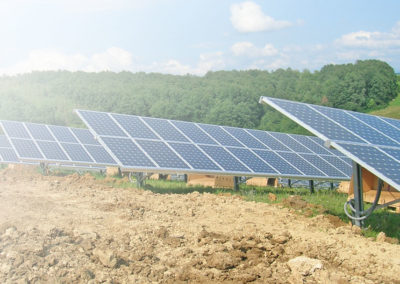 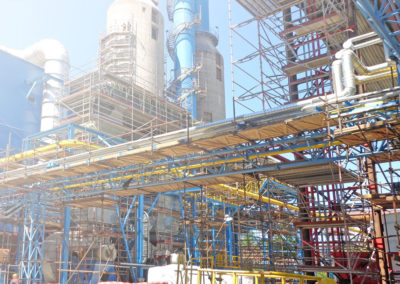 Repairs and Reconstruction of Engineering and Transportation Buildings in Košice

Repair of Pond Teko a. s. 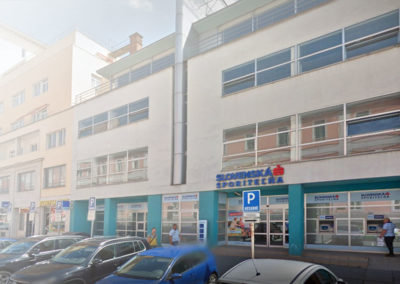 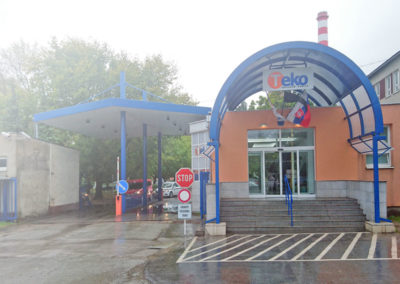 Construction work on the premises of gatehouse TEKO a. s.

Do you have a project?

Contact Us
We use cookies to ensure that we give you the best experience on our website. If you continue to use this site we will assume that you are happy with it.Ok